Please join us in

Celebrating the 30th Anniversary of CERGE-EI:
Supporting Excellence in Economic Research and Education in Post-Communist Societies 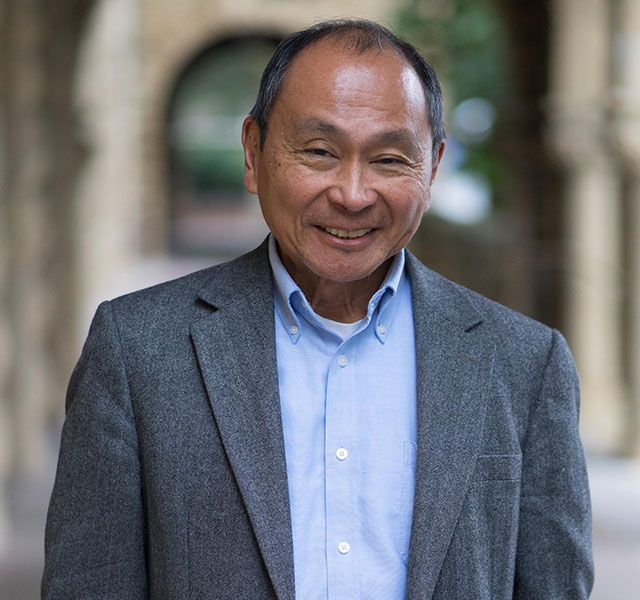 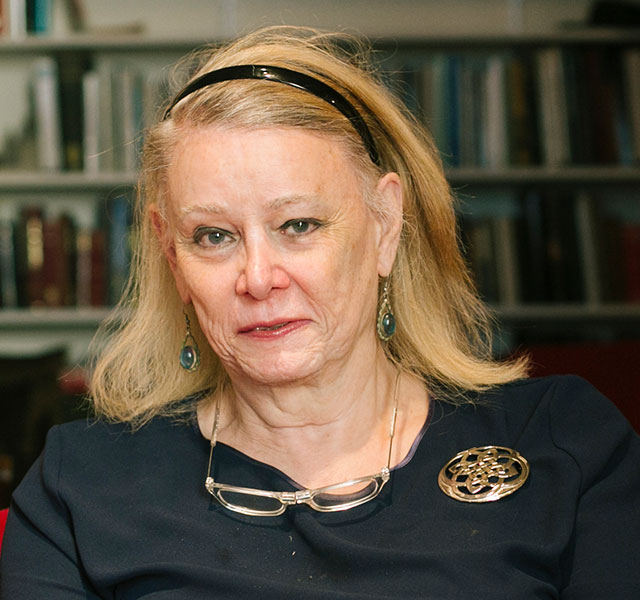 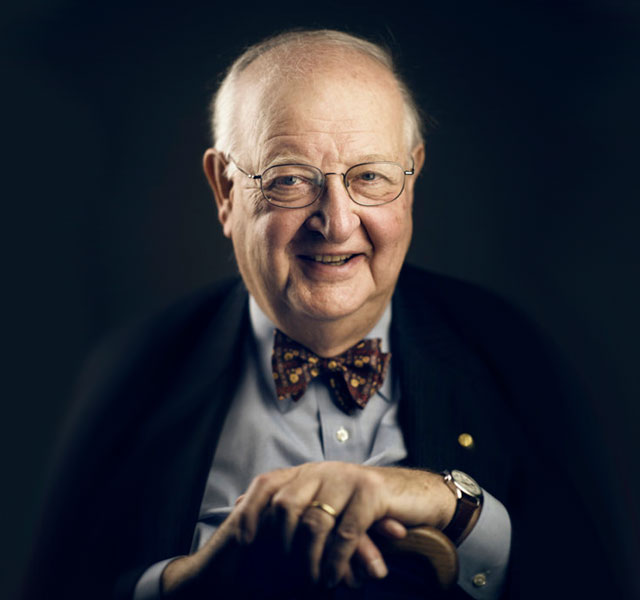 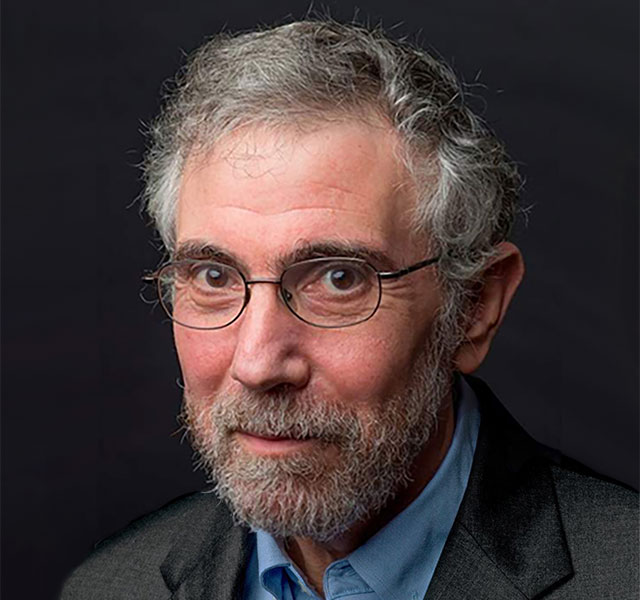 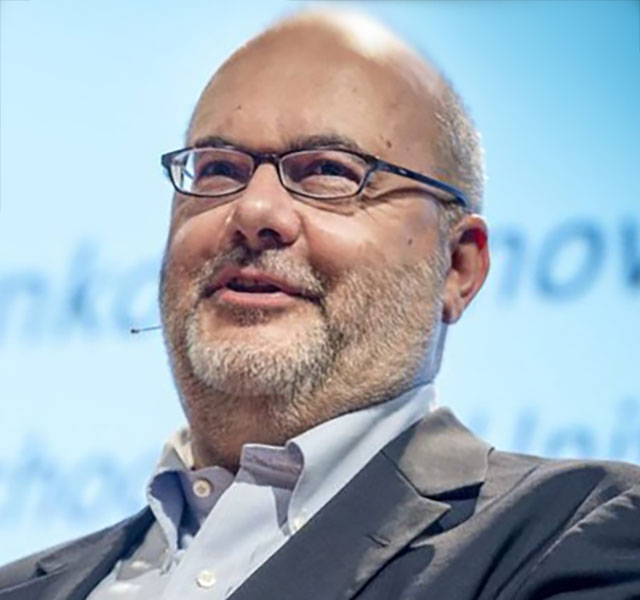 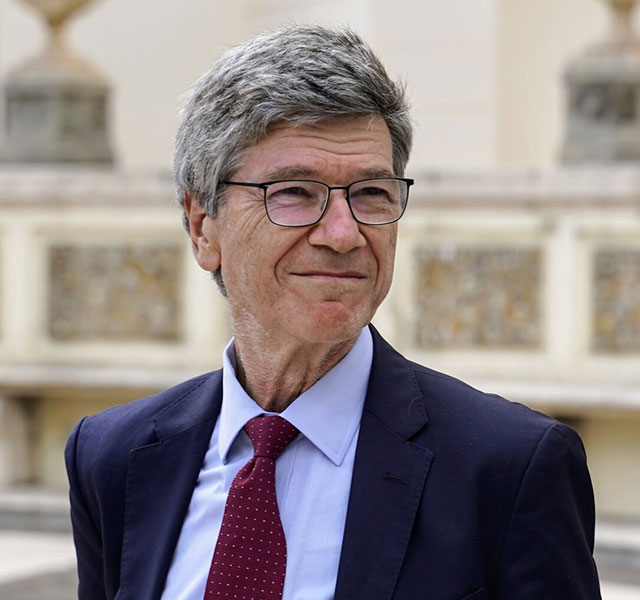 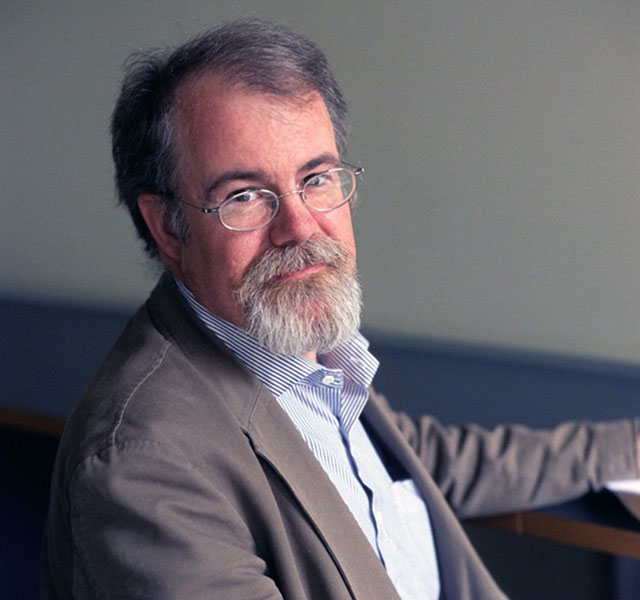 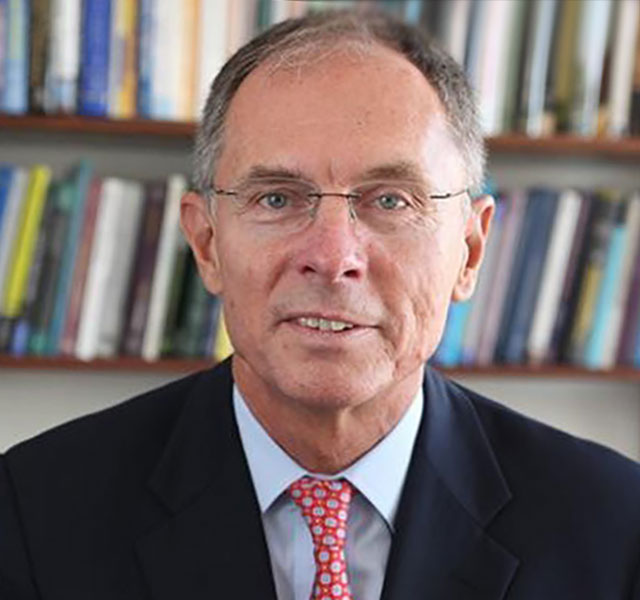 CERGE-EI has reached a pivotal moment of change in its history. The 30th Anniversary Celebration of CERGE-EI, hosted by the CERGE-EI U.S. Foundation in conjunction with the Consulate General of the Czech Republic in New York, will be both a reflection of CERGE-EI’s impact over the last thirty years and an opportunity to lay out our vision for the future.

The war in Ukraine and its impact on the surrounding region have established that the Cold War whose ending we celebrated more than 30 years ago has revived and is heating up. Now more than ever, initiatives to raise the standards of economics education and leadership have a critical role to play in supporting national and regional stability.

For the 30th Anniversary, we are honored to be supported by a Host Committee of Nobel Memorial Prize in Economic Sciences Laureates.